53% sales growth and the most successful campaign in Logitech history

Carving out a bigger slice of
the pie

Logitech G is a brand of Logitech and leading innovator of gaming technologies and gear. Despite already having 80% of the market share in Europe, The Middle East, Africa, and Asia Pacific, Logitech approached us to help reach their goal of growing sales of webcams for their Logitech G brand by 20%.

Carving out a bigger slice of the pie was going to be difficult, so we decided to go back to the kitchen and bake a bigger pie. 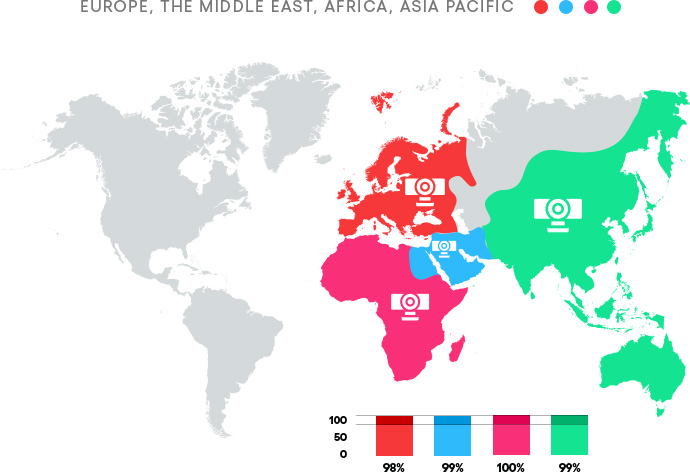 After analysing the top channels on Twitch, we identified that all but one of the top 50 gamers in the world stream their face as they play.

We created a targeted funnel of video ads to leverage esports players on Twitch and aligned them with specific audience segments where they would have the most impact. Rather than focus on the product, we encouraged the influencers to speak to how much fun it is to stream with video. We then drove sales through retargeting strategies on Facebook and Instagram and more product focused messaging lower in the funnel.

All the assets in the campaign were conversion-focused, which was Logitech’s first significant shift away from traditional pure brand-oriented campaigns, and a major step in Logitech's journey to a more performance-focused marketing model.

Take 30 minutes to have a quick chat with Webprofits. You might be pleasantly surprised with what we share with you.

Tell us how we can help 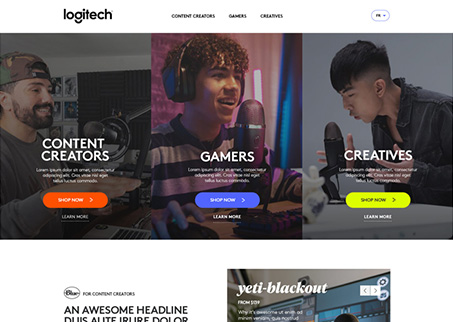 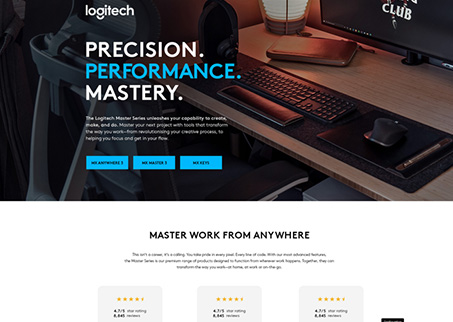 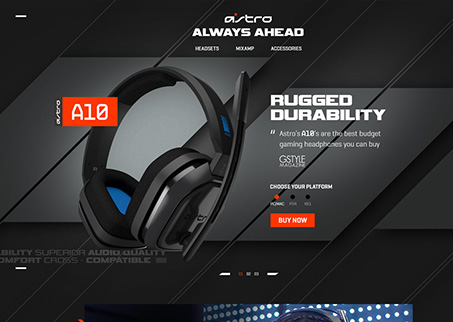 In just one campaign, we achieved sales growth of 53%, which was at the time, the most successful campaign in Logitech’s history. Looking at the end result compared to the goal, it’s easy to understand why.

"Webprofits have been outstanding in their collaboration with Logitech to not only deliver some of the best results we’ve seen, but in being a strategic partner who advise and inspire us across a number of facets of digital marketing.

I consider them a real “feather in the cap” of our organisation."

You've seen what we've done for Logitech. Imagine what we could do for you.

Take 30 minutes to have a chat with us.You might be pleasantly surprised with what we share with you.

Check out our other case studies. 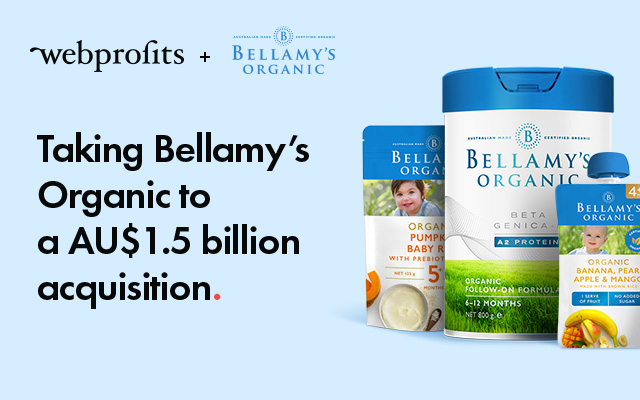 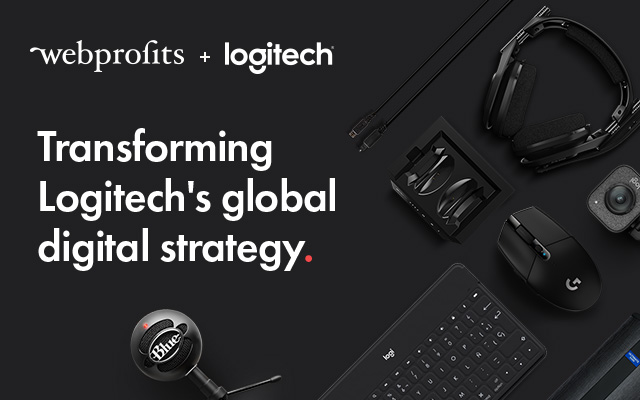 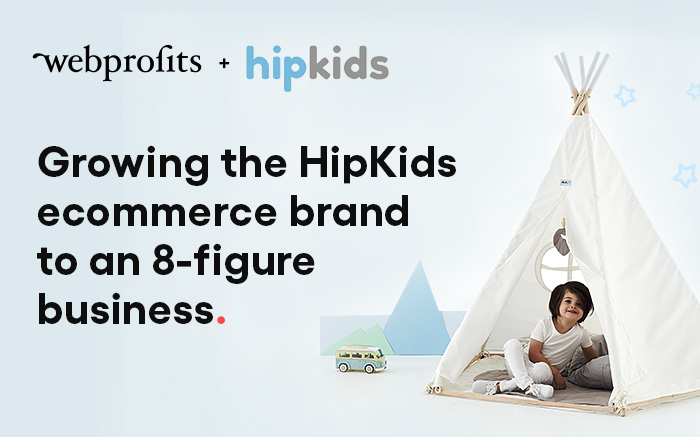 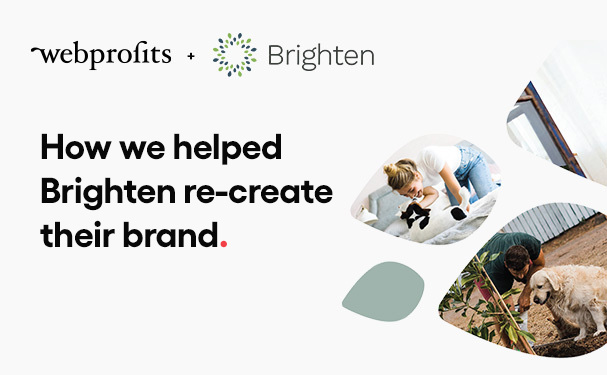 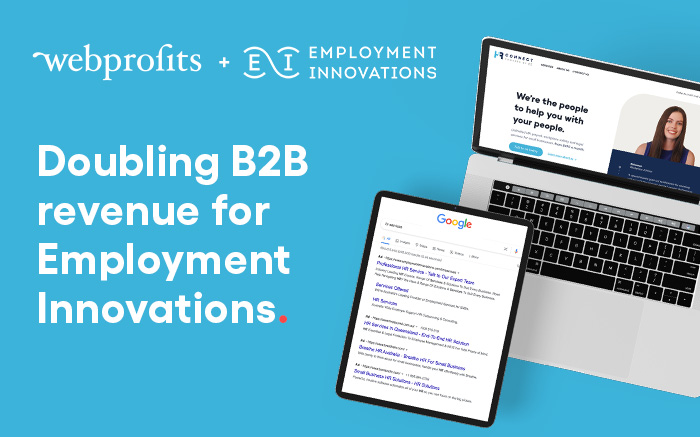 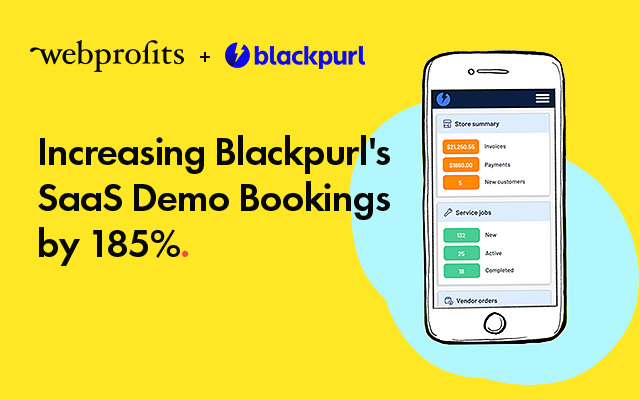 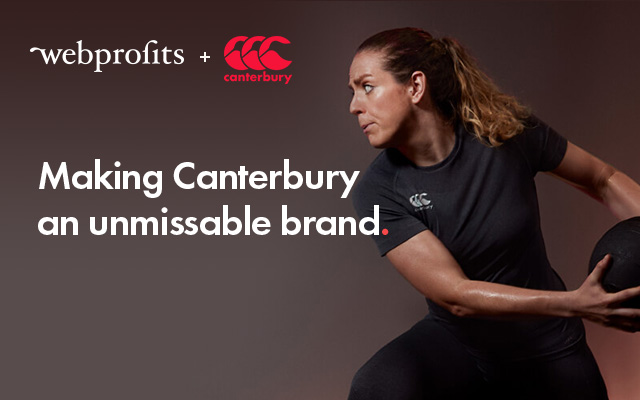 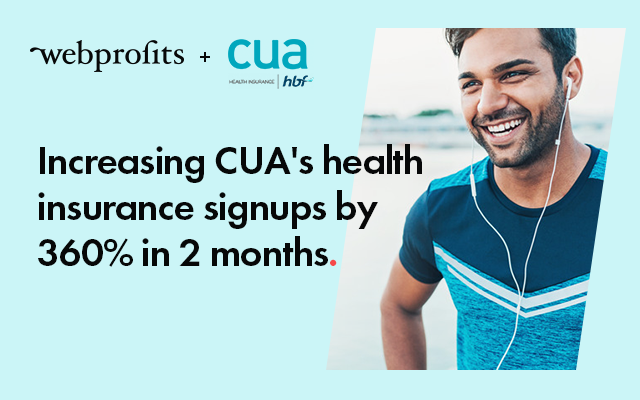 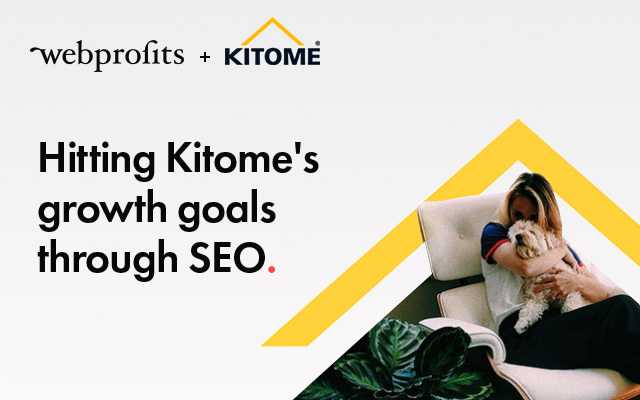 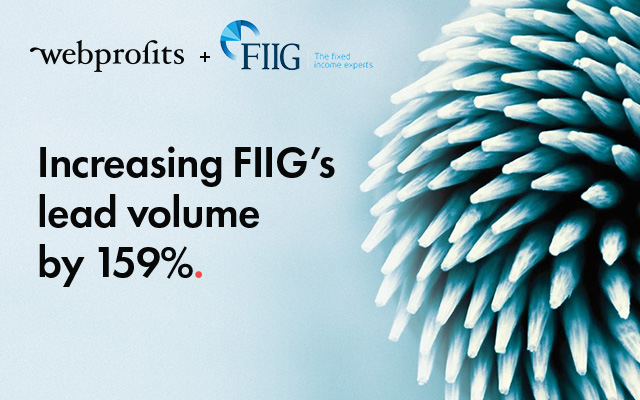