5 ways to target millennials with your marketing 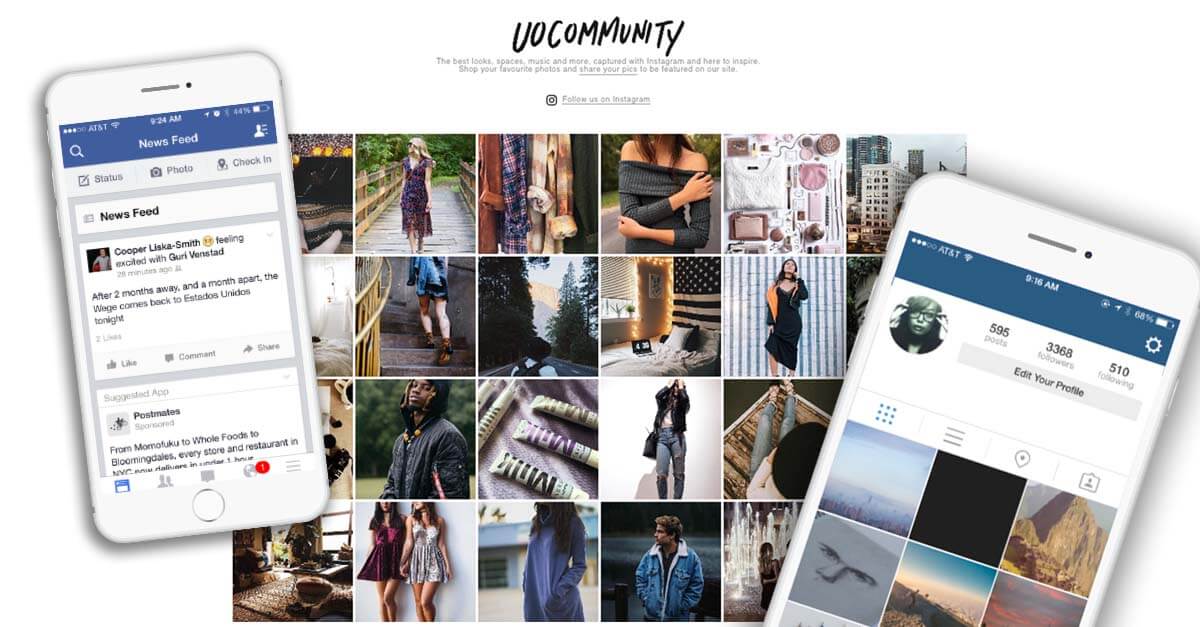 More than 50% of the world’s population is under the age of 30. That makes Millennials the biggest generation currently walking (and spending on) the planet.

In terms of buying power, they’re still just behind Boomers, but that’s set to change. And soon.

It’s estimated that next year U.S. Millennials will spend $200 billion. Collectively over their lifetime, that same group is expected to spend about $10 trillion.

Unless your products are aimed at the silver surfer market, those Millennials are currently, or soon will be, your target audience.

This is a demographic that has grown up with the internet. Those at the younger end won’t remember a world without it.

What inspires them, who influences them, and who they trust, as well as the media they consume and how they consume it, all might differ greatly from what you know and are used to.

Television, for one, is fast falling out of fashion. 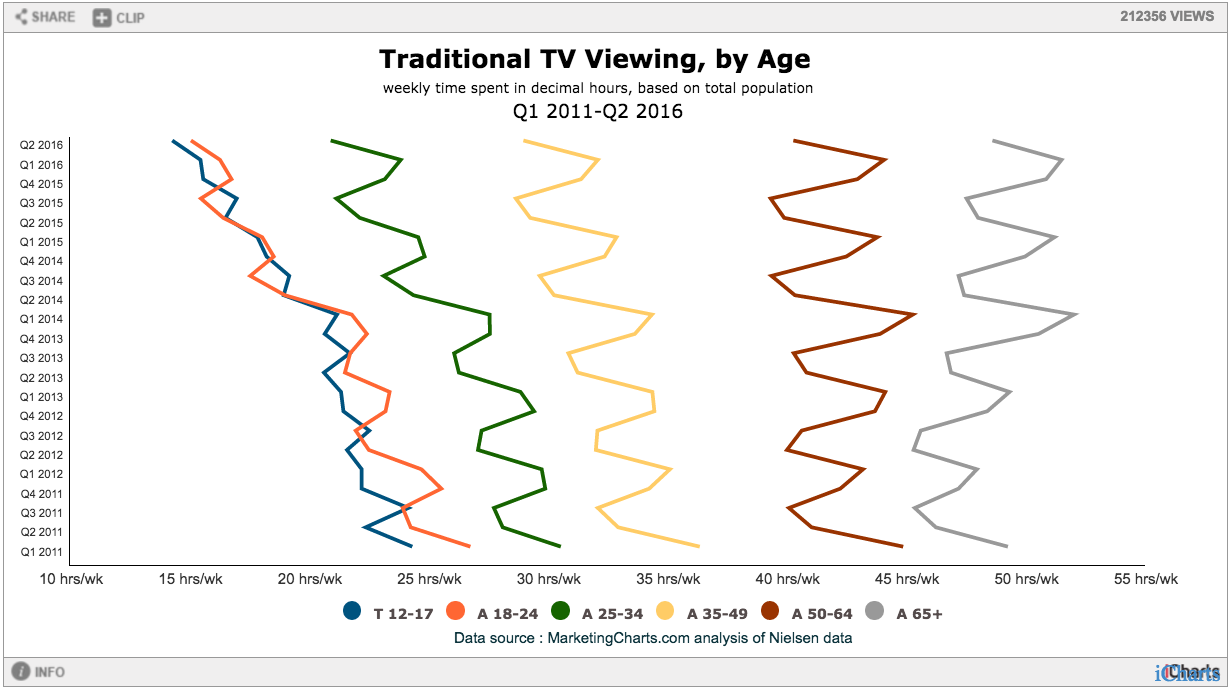 Millennials can’t be reached using traditional channels; at least, not as effectively. So how can you reach them? Many ways, thankfully. Read on for five of the best.

Earlier this year, WirelessWeek reported on the “death of desktop.” Data released by ComScore showed that 65% of digital content is now being consumed on mobile. 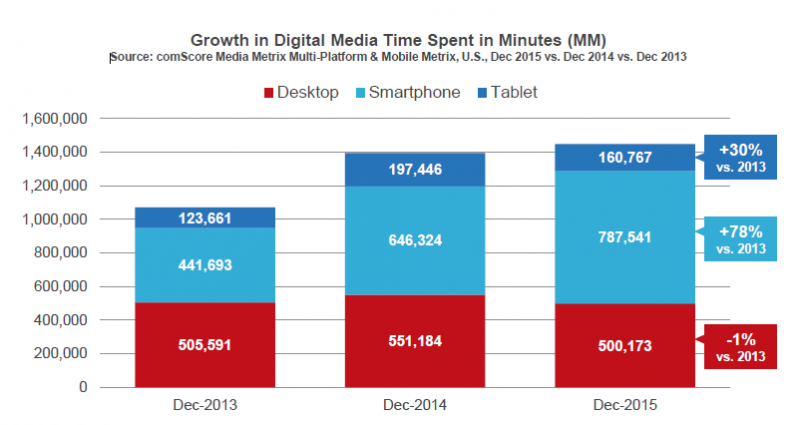 You probably won’t be surprised to learn that Millennials have the highest mobile usage of all generations – nearly 97% of them report using a mobile device to consume digital content. In fact, one in five access the internet exclusively through mobile devices.

This means that if you want your campaigns to be effective at reaching a Millennial audience, they have to look good on mobile.

One in three Millennials consider blogs a “top media source” when researching a purchase, while YouTubers are more influential to the average U.S. teenager than “mainstream” celebrities.

Do you want to reach Millennials? Then get your product into the hands of online influencers.

Mattress brand Leesa did this. Between June 2014 and March 2016, the company sponsored a number of YouTube channels, reached out to multiple social media influencers, and provided them with mattresses to review. The result was more than 100,000 clicks to its website, and 400 sales.

To promote its salad dressing, Ken’s teamed up with Foodbeast to create a series of recipe videos featuring the product as the star ingredient. 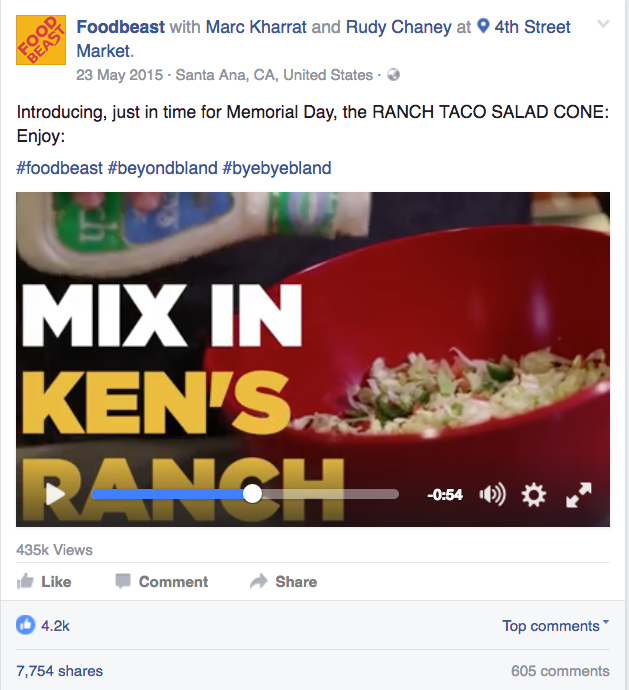 Going viral with a recipe video isn’t easy, so it makes sense to leverage someone else’s audience if your budget will allow for it.

Better yet, influencer marketing isn’t only useful for promoting tangible products – it’s a very effective way to drive your content forward, too.

DrumUp discovered this when super-influencer Guy Kawasaki tweeted one of its blog posts. An average post from DrumUp would be shared about 20 times. After Kawasaki’s tweet, the post in question saw more than 1300 shares. The tweet’s impact didn’t stop there, either. While the post was going viral, sign-ups for DrumUp’s app increased 600%.

To get started with influencer marketing, identify influencers in your niche you’d like to work with and begin reaching out to them. Some will want money for their time; some will be happy simply to receive a free product to review. You won’t find out unless you ask.

You can get more detailed insight into how to leverage influencers for your brand here.

Okay, I know what you’re thinking – there’s nothing revolutionary about suggesting you use social media to reach Millennials – but stick with me. I do have a point, I promise. 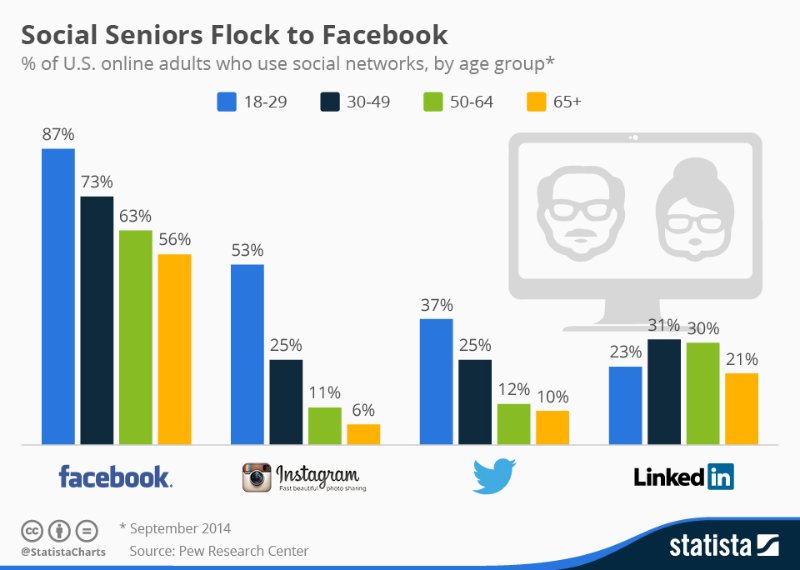 That’s huge, and goes to show how marketing has changed regardless of who we’re targeting.

The difference, when we want to reach Millennials, is in the platforms we use.

Use of Facebook is falling, especially among younger Millennials. At the same time, use of Snapchat and Instagram have grown. As you can see in the chart below, Snapchat is now the most-used social media channel among 12 to 24 year olds in the U.S. 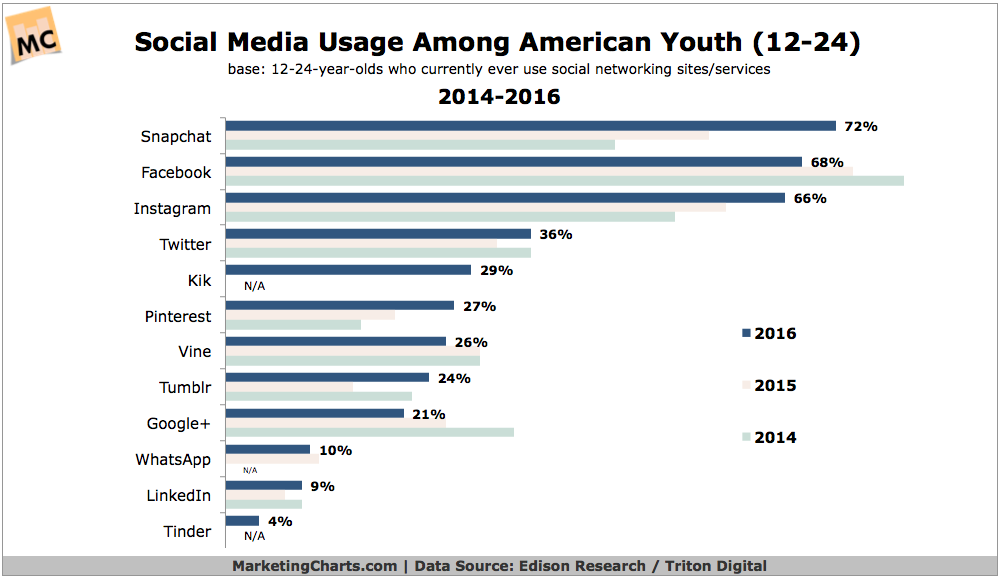 So what’s my point?

The trick to targeting Millennials through social media is to be an early adopter of new platforms. If Millennials start flocking somewhere, join them. Don’t wait to find out just how big that platform’s going to be; by then it might be too late. Get there early, and it will be far easier to make your mark on the platform and its users.

4. Be where Millennials are

While we’re on the topic of social media, let’s talk about Snapchat and Instagram. Facebook consistently tops the polls when it comes to overall users, and while it’s still crazy valuable, if you want to reach

Millennials, Snapchat and Instagram are where you need to be.

Instagram has more than 500 million users. 300 million of them use it daily. As of December last year, nearly half of those users were between the ages of 18 and 34.

What’s more, while I have no hard stats on this, common sense tells us that there are far fewer brands using Snapchat and Instagram than Facebook, and to a lesser extent, Twitter.

We know this because Facebook has been on the scene the longest and has consistently dominated the social space in terms of user numbers and overall use and engagement. More to the point, brands have repeatedly been told that they can’t afford not to on Facebook.

Sure, the same has been said about Snapchat and Instagram (and I’m sure, every other social site in the world), but, for whatever reason, brands haven’t flocked to the platforms in the same way.

For anyone who’s been living under a rock the last few years, Instagram is a visual platform based on photographs. Not just any photographs, however. The idea is that you use one of the app’s many “filters” to make your snaps more beautiful.

You can get a feel for how brands are using Instagram here.

You don’t even have to take your own photos to leverage the platform in your marketing. You can instead take advantage of user generated content by reposting your customer’s photos.

Urban Outfitters does this on its UOCommunity page. 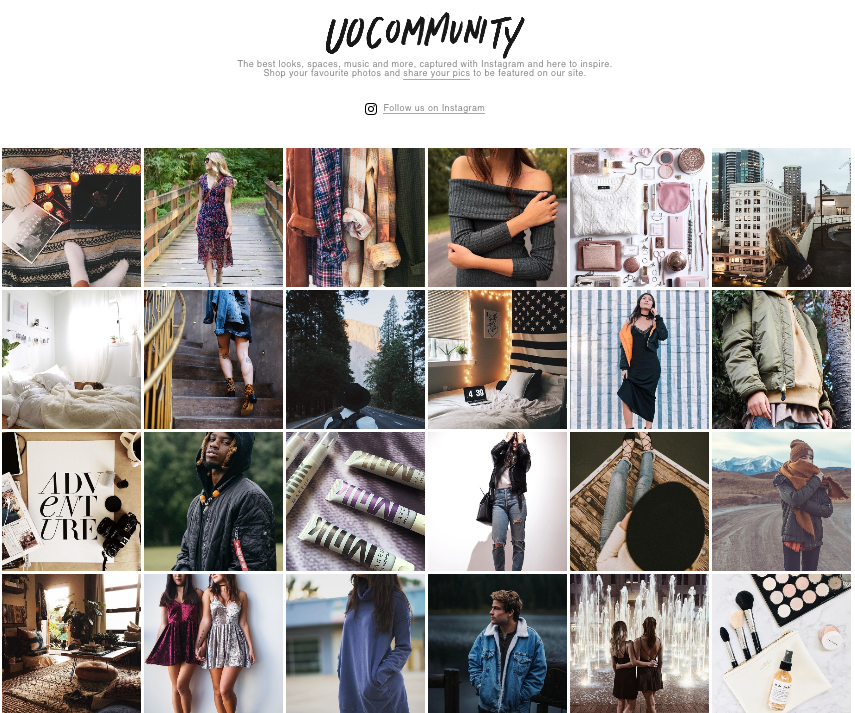 As explained on the Shopify blog, the page “pulls together customer photos and sorts them into different feeds using hashtags like #UOOnYou, #UOMens, etc. Customer photos are then linked to relevant product pages, letting customers easily shop for the outfits that they’re seeing.”

Snapchat is another visual platform based around photos and videos. Unlike Instagram, however, which helps people show off their “best” side, Snapchat is about sharing raw, real, “in the moment” content.

Unfortunately you can’t leverage UGC on Snapchat in the same way you can on Instagram. While you can share content from the app’s discover feature, if you try to share another user’s content without their permission, you could land yourself in trouble.

That means that in order to use Snapchat in your marketing, you’re going to have to create your own content. If that sounds like a lot of effort, don’t worry – it really isn’t.

Snapchat isn’t about sharing perfectly touched-up photos or edited videos. It’s about “snapping” something, and sharing it right then and there. That’s a big part of its appeal, along with the fact that it doesn’t take any real skill to join in.

Depending on who you ask, retargeting ads have been shown to result in anything from double to four times the click-through rate of a regular display ad.

That makes sense. Retargeting ads “stalk” consumers with advertisements for products or services they’ve viewed recently. If you’ve already looked at a product, you’re probably interested in it. That makes you a warm lead, and much more likely to convert than someone who’s shown an ad based on data Google has collected.

In short: retargeting is crazy effective.

Retargeting ads can appear all over the web, and if you use a platform like AdWords, you have little control over where your ads appear. If you’re more selective about where you choose to spend your advertising budget, you can choose for your ads to appear only in certain locations. Facebook and Instagram are two examples – excellent examples, in fact – if you’re targeting Millennials.

Better yet, you can target both sites with a single ad, using Facebook’s Power Editor. You can even reduce the legwork involved in maintaining your campaign with a tool like Audience Push, which automatically updates your Facebook Audience each time you gain a new customer.

For a detailed step-by-step explanation of how to create retargeting ads on Facebook and Instagram, head over here.

Do you have any other tips or ideas for targeting Millennials with your marketing? Don’t forget to share them using the comments below.

Need help with digital marketing? Click here to find out how Webprofits can help.

Co-Founder at Webprofits
Sujan Patel is the co-founder of Webprofits. He has over 13 years of internet marketing experience and has led the digital marketing strategy for companies like Sales Force, Mint, Intuit and many other Fortune 500 caliber companies.

2 responses to “5 ways to target millennials with your marketing”